WooCommerce is the most popular eCommerce platform on the web 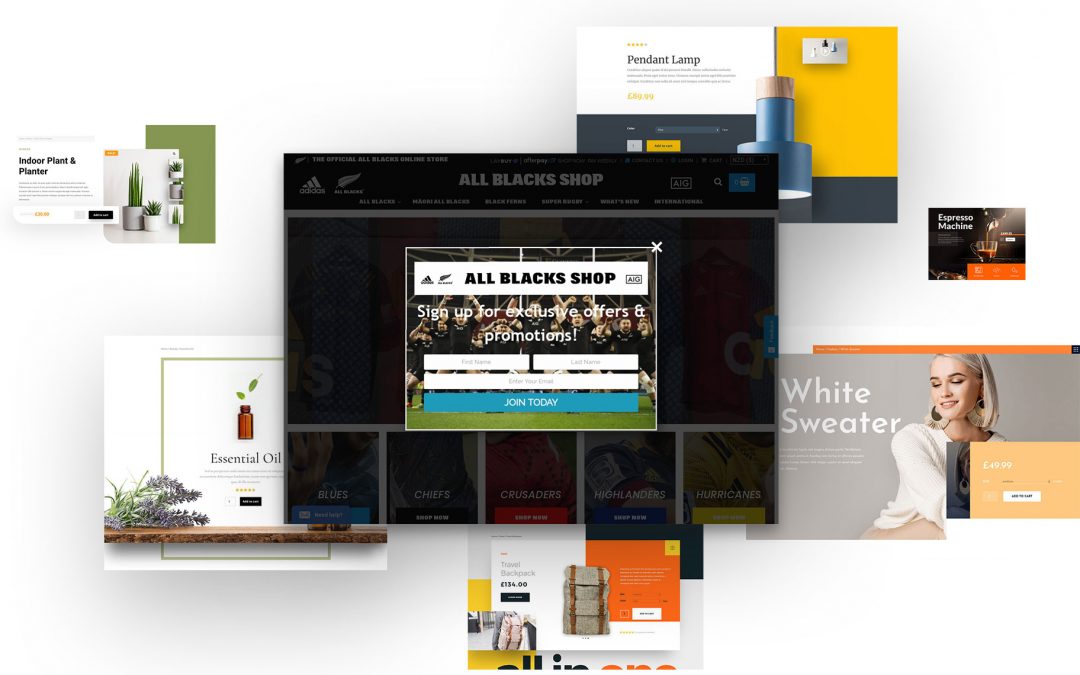 The most customizable eCommerce
platform for building your online business.

WooCommerce is now the most popular eCommerce platform on the web (stats from Builtwith), so you can rest assured you’re in good company.

Showcase of a real WooCommerce store:

The All Blacks are New Zealand’s national rugby union team, consistently the most successful international sporting team over the past 100 years.

Statistically the best side to have ever played the game, the New Zealanders jointly hold the record for the most consecutive test match wins for a tier one ranked nation, with a phenomenal 77% winning record in internation rugby, and a winning record against every opponent.

The team famously perform the haka before each match. Considered one of sport’s greatest and most spectacular sights, the haka is a Māori challenge to the All Blacks’ opponents and has been closely associated with Kiwi rugby ever since a tour of Australia and the United Kingdom in 1888–89.

New Zealanders eat, sleep and breathe rugby, the national sport by some distance. The nation is steeped in rugby-playing culture, ritual, and tradition.

We selected WooCommerce as it allowed for easy integration into [the team’s] other back-office systems. The All Blacks are a major Kiwi brand; the website has been a great success and testament to WooCommerce meeting the technology requirements for major retailers.

With such a storied history and fearsome reputation, it’s no surprise that replica team jerseys, training kit, and supporter gear are immensely popular among fans the world over.

Their recently relaunched online store boasts a range of products for supporters of all ages, with the added bonus of international shipping via New Zealand Post, backed by the open-source freedom of WordPress and WooCommerce.